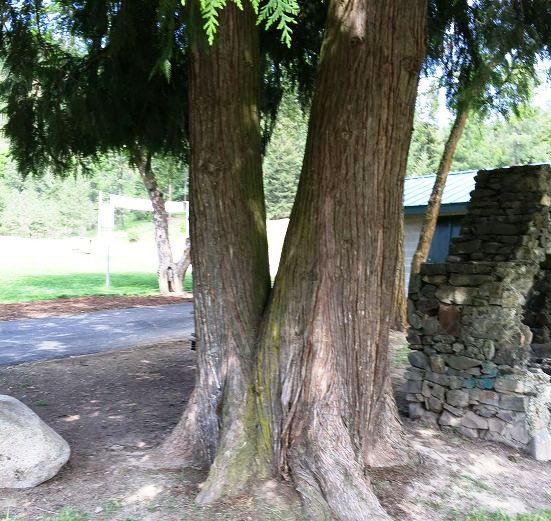 And the Two shall become ONE!  Photo by Michael Clark

Have you ever thought that while walking on this earth with Christ, the disciples knew Him after the flesh instead after the Spirit? He had to deal with their myopic vision constantly. When they were out in a boat on a stormy lake, and He came walking toward them on the water, they were afraid and thought He was a ghost. Yet He had proven to them that He had spiritual power over the elements time and again. How about the time He was asleep in the bottom of their storm-tossed boat. The last thing He heard the Father say was, “Go to the other side of the lake,” and it was a done deal as far as He was concerned, so he slept while they battled the elements after the flesh. They finally woke Him and said, “Lord, don’t you care that we perish?” What an insult– and it was all because they did not have the Spirit abiding in them yet, so they could see things the way Jesus saw them. They were still fleshly believers.

How much of the way we relate to Him and one another is “after the flesh”? We are affected way too much by the outward appearances of events and one another. How often have we prayed, “Lord, why don’t you do something? Don’t you know that we perish?” Or how often do we also know one another after the flesh? Our speech betrays us. “That brother ought to get his front teeth fixed!” “That sister sure has poor taste in how she dresses!” Or, “That sister is sure beautiful! We need to put her up front on the worship team.”  Or, “Wow! Do you know how much money that guy has? He needs to be on the board of elders.” These are all examples of knowing people after the flesh.

The disciples, like most of the Jews, believed that He had come to set up a physical kingdom among them and did not see just how spiritual His kingdom is. To them He said, “The kingdom of God is not coming in ways that can be observed, nor will they say, ‘Look, here it is!’ or ‘There!’ for behold, the kingdom of God is in the midst of you.” (Luke 17:20-21, ESV2011). His kingdom is found wherever two or three are gathered together IN His name (in His very personhood), and these spirit led gatherings do not garner the attention of this world and its people. You can’t advertise them because you do not know when or where they are going to happen.  Jesus does not have a mega-church mentality with all its Hollywood glitter and Madison Avenue advertising methods. He is after spiritual quality among us, many sons and daughters born unto the Father, not mediocre crowds in the thousands (read John chapter six). 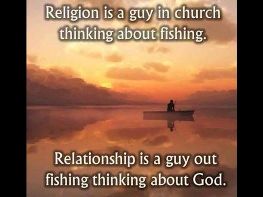 Yet, are we any different than those Jews who He spoke with back then? The majority of Christians I know think that everything spiritual must either take place in their church buildings or under the direction of their pastor or priest. When someone who understands where Christ and His kingdom dwells comes in among them the first thing they ask is, “Where do you go to church, if not, why not?” or “Who is your pastor?” And if you do not fit into the expectations of their club membership, you are rejected and not seen as one who belongs to Jesus. How carnal! The Jews rejected Jesus in the same way.

And when he came into his own country, he taught them in their synagogue, so that they were astonished, and said, From where has this man this wisdom, and these mighty works? Is not this the carpenter’s son? is not his mother called Mary? and his brothers, James, and Joses, and Simon, and Judas? And his sisters, are they not all with us? from where then has this man all these things? And they were offended in him. But Jesus said unto them, “A prophet is not without honor, except in his own country, and in his own house.” (Matt 13:54-57, KJ2000)

They only knew Jesus after the flesh. How often has He appeared to us in a form we did not expect–in a homely sister or a handicapped brother and we rejected Him (see James 2:1-7). Jesus said, “What you have done to the least of these, my brethren, you have done unto me.”

When we insist that He must be worshiped in this or that physical place or we must be under the authority of this man or that, we are yet carnal. This is all an Old Covenant mindset. We will have a New Covenant way of thinking when we truly are His New Creation and all these “old things pass away and all things become new.”

Jesus told that Samaritan woman who was making the same mistake that so many Christians make today about worshiping in special locations,

Jesus said to her, “Woman, believe me, the hour is coming when neither on this mountain nor in Jerusalem will you worship the Father… But the hour is coming, and is now here, when the true worshipers will worship the Father in spirit and truth, for the Father is seeking such people to worship him. God is spirit, and those who worship him must worship in spirit and truth.” (John 4:21-24, ESV2011)

And Paul told the Corinthians who were all about their spiritual gifts, manifestations and their favorite human teachers:

…For where there is jealousy and strife among you, are you not fleshly and walking according to man? For whenever anyone may be saying, “I, indeed, am of Paul,” yet another, “I, of Apollos,” will he not be fleshly? What, then, is Apollos? Now what is Paul? Servants are they, through whom you believe, and as the Lord gives to each. I plant, Apollos irrigates, but God makes it grow up. (1Cor 3:3-6, CLV)

Yet, most of today’s Christians think they have to be under the covering of a man and the ministry if they are to grow. No wonder they are still in need of milk-toast sermons Sunday after Sunday and cannot receive strong meat (see 1 Cor. 3:1-2). It is also strange that many Christians today think that Paul’s teachings in First Corinthians are “strong meat.” Dear saints, he is addressing fleshly people all through this letter who have pulled down heavenly things and made them into works of the flesh!

Jesus made it clear that it is an evil and adulterous generation that seeks after signs. Why is it evil? Because demons can manifest all these “spiritual gifts” that people long after. Why is it adulterous to seek them in us or another man? Because our carnal affections are fixed upon other things or people besides our husband, Jesus Christ. This is spiritual adultery. Paul wrote:

“So, with yourselves, since you are so eager to possess spiritual gifts, concentrate your ambition upon receiving those which make for the real growth…” (1Cor 14:12, Phillips NT).

Now, Paul’s letter to the church at Ephesus was addressed to people who walked after the Spirit.

But speaking the truth in love, [you] may grow up into him in all things, who is the head, even Christ: From whom the whole body being fitly joined together and knit together by that which every joint supplies, according to the effectual working in the measure of every part, makes increase of the body unto the edifying of itself in love. (Eph 4:15-16, KJ2000- emphasis added)

Notice in contrast to how churches function today. Hear he speaks of “the whole body” doing the works of ministry and not just a few. Notice, also, that their only motivation is not self-aggrandizement or human idolatry, but rather selfless love working among them by the grace of God as they build one another up in His love. 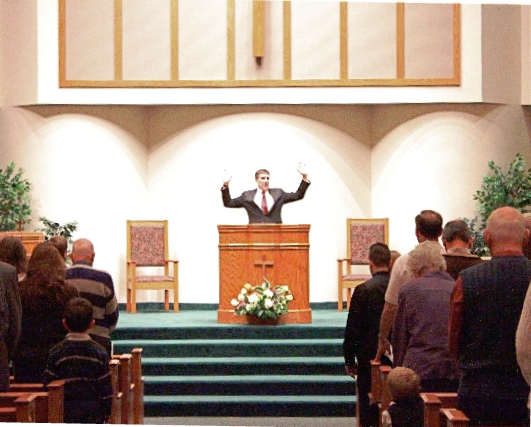 The goal of the Gospel is not for us to go out, put up great buildings and fill them with immature converts! What we see working in most of these institutions is “the perpetual babyhood of the believer.” No, the goal of the Gospel is to build up the saints of God in His love and bring them into a full relationship with the Father and the Son just as just as Jesus prayed in His final prayer,

“I do not ask for these only [the eleven], but also for those who will believe in me through their word, that they may all be one, just as you, Father, are in me, and I in you, that they also may be in us, so that the world may believe that you have sent me. The glory that you have given me I have given to them, that they may be one even as we are one.” (John 17:20-22, ESV2011) 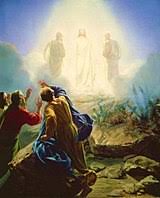 Are you ONE in the Father and the Son? Are you even ONE with another fellow saint of God? I mean really one as Jesus is one with the Father? Until we are one with one another as Christ is with the Father, there is no witness of the kingdom of God among men and this world will continue to slide into what men call “the post Christian era.” It is all so sad.

Oh, Father, please enlighten the eyes of our hearts with spiritual understanding to see ourselves as we really are, “poor, miserable, blind and naked,” and then to repent from our carnal ways so that we might build up one another in Christ’s body, the ecclesia of God, through your love for Christ as we are made one you both. Amen.